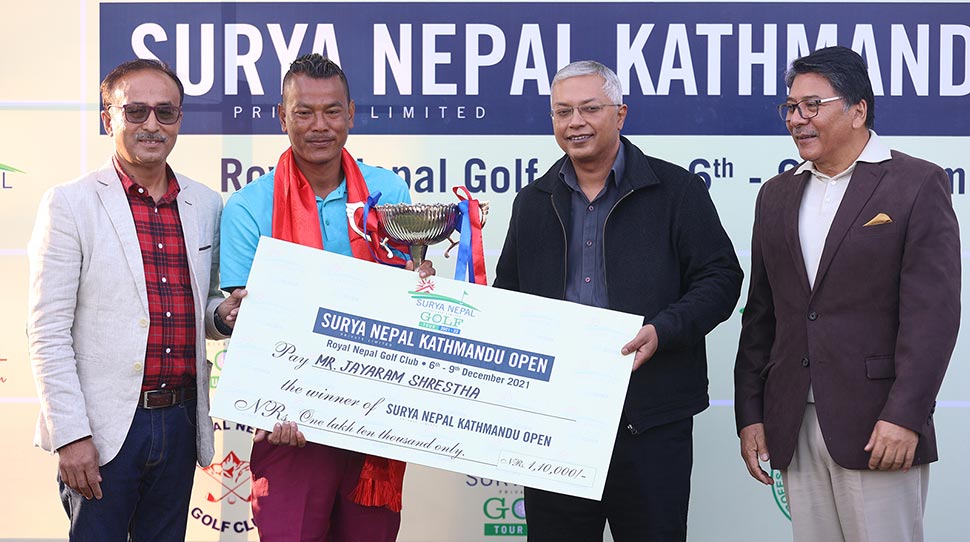 Jayaram carded four-under 64 on the final day for the total score of nine-under 263 to claim his maiden career title. He registered a two-stroke victory over Nepal No 1 Bhuwan Nagarkoti. Along with the title, Jayaram received Rs 110,000.

Bhuwan carded two-under 66 for the 72-hole total of 265 and he earned Rs 74,000. Dinesh Prajapati finished third at five-under 267 after the played a round of even-par 68 and he got Rs 60,000. Kumar Kami, Bhuwan Kumar Rokka and overnight leader Rabi Khadka shared the fourth position at three-under 269 and they received Rs 42,000 each. Kumar carded four-under 64, while Bhuwan played 68 and Rabi faltered to four-over 72.

Subash Tamang won the amateur section title with the total score of two-under 270, while Maj Nischaya Jung Rayamajhi was a distant second at 21-over 293. Bidur Tamang came third at 295.

Rabi was two strokes ahead going into the final round and he was on course of big victory after carding birdies on the first three holes. But he faced a triple bogey on the fifth and dropped a shot on the seventh that brought Jayaram, Bhuwan and Dinesh in contention.

Rabi was still one stroke ahead of Jayaram after the front nine but he faltered to two-over 37 while Jayaram carded bogey-free four-under 30 after taking the turn. Jayaram carded birdies on the first, sixth, 10th, 12th. 13th and 14th holes, while he dropped shots on the seventh and ninth holes.
Second-placed Bhuwan carded two-under 32 on the front nine before playing even-par 34 on the back nine. He carded birdies on the first and fourth holes before taking the turn. On the back nine, he dropped a shot on the 11th and carded a birdie on the 13th hole.

A total of 55 players took part in the first event under the Surya Nepal Golf Tour 2021-22. The event carried a cash purse of Ts 640,000. Vice-president Marketing at Surya Nepal Pvt. Ltd. Dipra Lahiri, President of Professional Golfers Association Nepal Rabindra Man Shrestha and President of Royal Nepal Golf Club Prachanda Bahadur Shrestha handed over the prizes to the winners. The tour will continue with the second event, Surya Nepal Eastern Open, in Dharan from December 27-30. 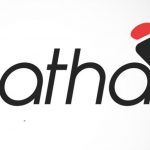 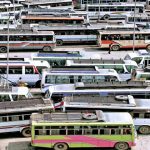 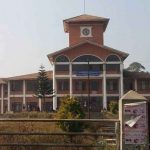 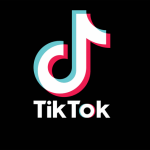 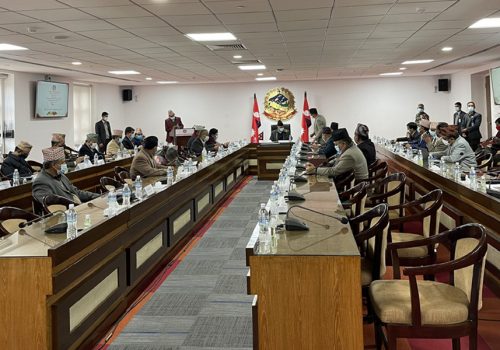 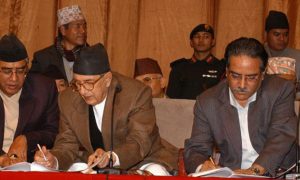 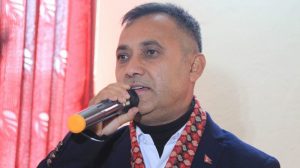 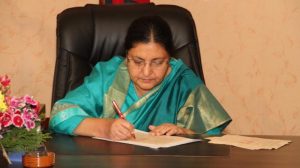