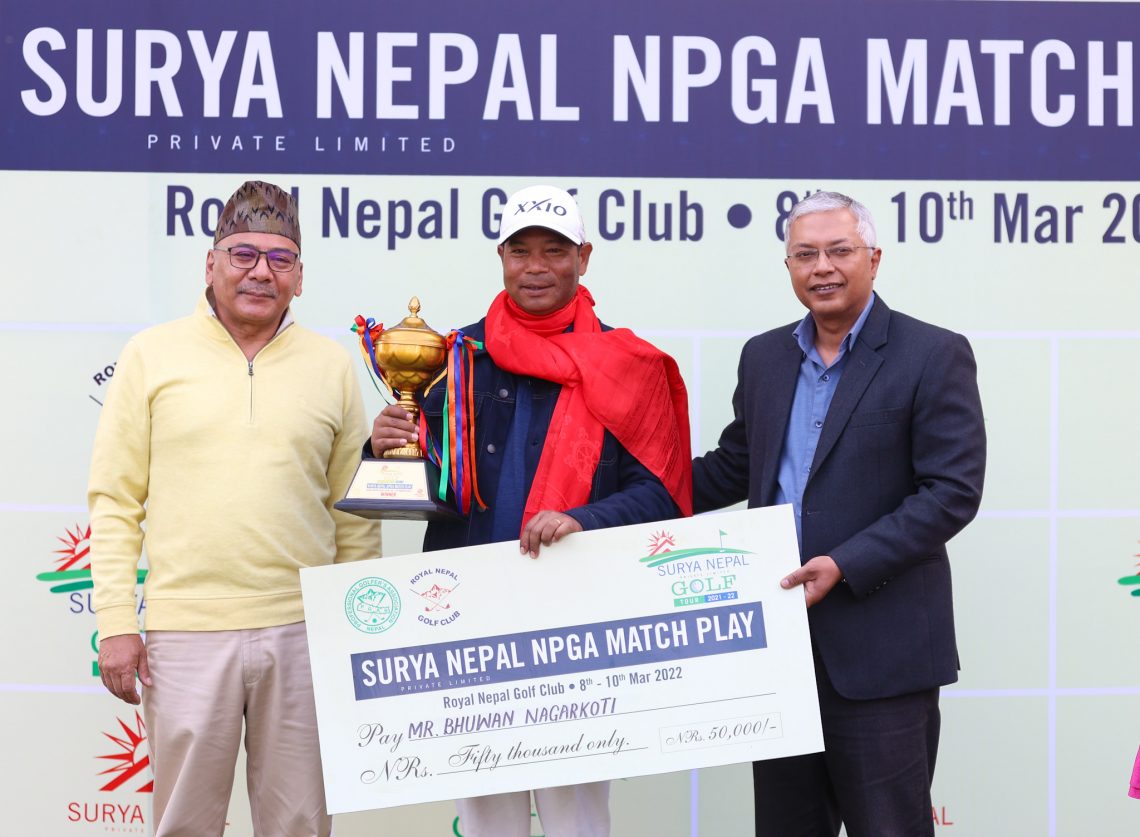 Top-ranked Bhuwan defeated fourth-ranked Sanjay Lama 3&2 in the final, which was played over 36 holes. Sanjay was 2-up after nine holes, while Bhuwan reduced the deficit to one after 18 holes. Bhuwan took the lead for the first time going 1-up after 27 holes and he extended the lead to three after 30 holes. Both golfers shared the next four holes and Bhuwan completed the victory with two holes remaining.

Top 16 professional golfers in the Order of Merit of Surya Nepal Golf Tour 2018-19 season were eligible to participate in the tournament. Second-ranked Shivaram Shrestha and 14th-ranked Deepak Acharya did not take part in the tournament and NPGA allowed 17th-ranked Shiva Kumar Majhi and 18th-ranked Sachin Bhattarai to take their places in the draw. 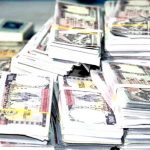 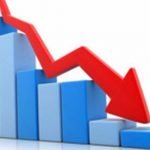 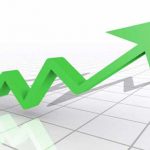 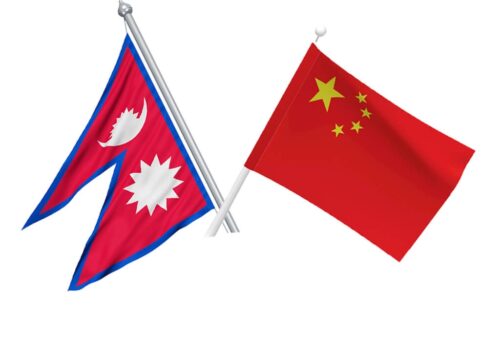